What measured survey do I need?

With the wide range of surveying options available, it can be difficult to determine which is the correct measured survey to suit your project needs and budget. In this article, we discuss the technicalities you should consider. 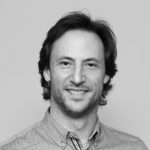 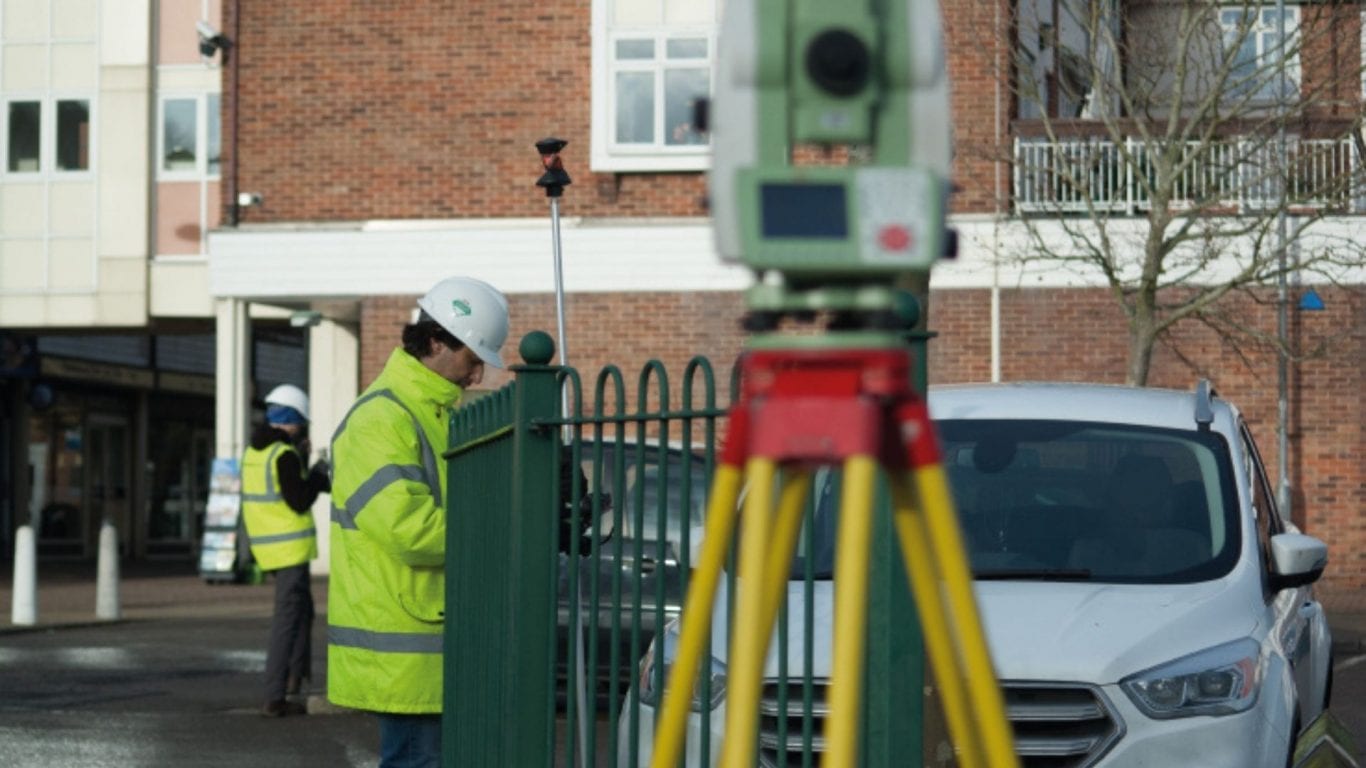 When measuring space, there is a wide range of options to choose from within the Geospatial world. With some of the latest technologies being more visually attractive than their predecessors, it’s easy to end up overspending. To avoid this, you should ask yourself the following questions:

The answers to these questions will help you narrow down your options, although there might still be a number of alternatives to choose from.

To help understand the main differences between technologies, we have put together a brief description of some of the most common types of surveys as listed below.

If you would like further advice on which measured survey to choose, do please get in touch to discuss your project.

If what you need to measure is a building, there are a number of survey deliverables available: floor plans, ceiling plans, elevations, sections, point clouds, 3D models, etc. The type of survey you need will depend on the product that your project requires. 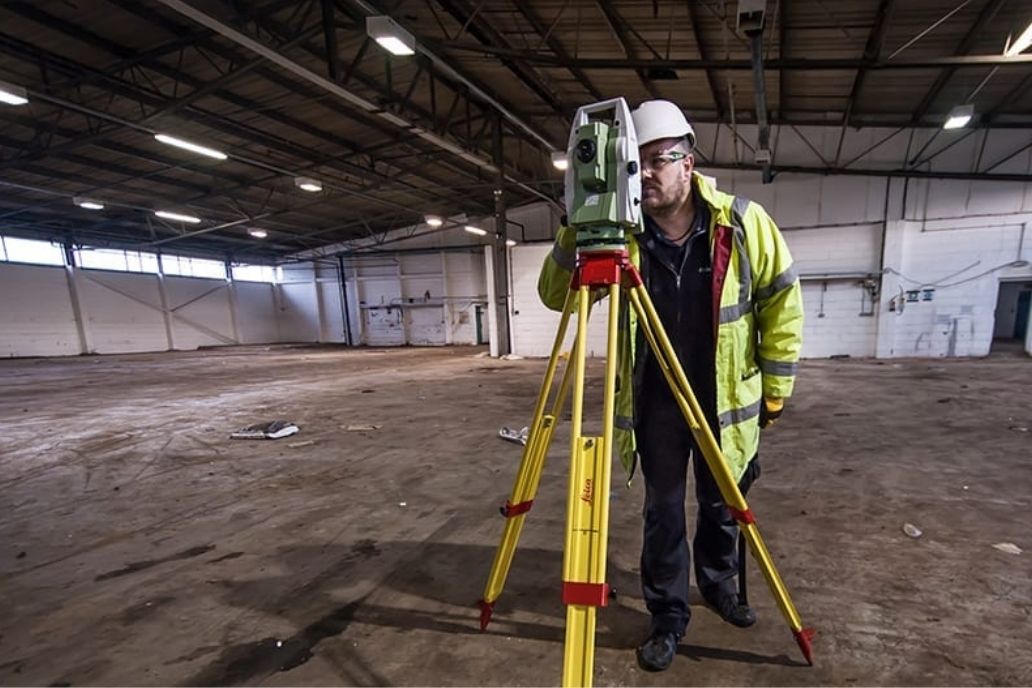 These types of measured survey usually involve tape measures and handheld EDM (Electronic Distance Measurement) devices. Dimensional accuracies will (in most cases) be limited to around 5mm in 10m, which is suitable for most purposes. If combined with total station data, their accuracies can be enhanced. The prices for these surveys sit on the lower end of the range.

Total stations are basically the evolution of the old-school theodolites, but nowadays they are capable of measuring angles and distances at the same time. In measured building surveying, they are often used to create floor plans and building elevations, since they can measure points remotely via an integrated laser EDM device. The accuracy of a single distance measurement can be as accurate as +1mm. These surveys are also placed around the less expensive end. 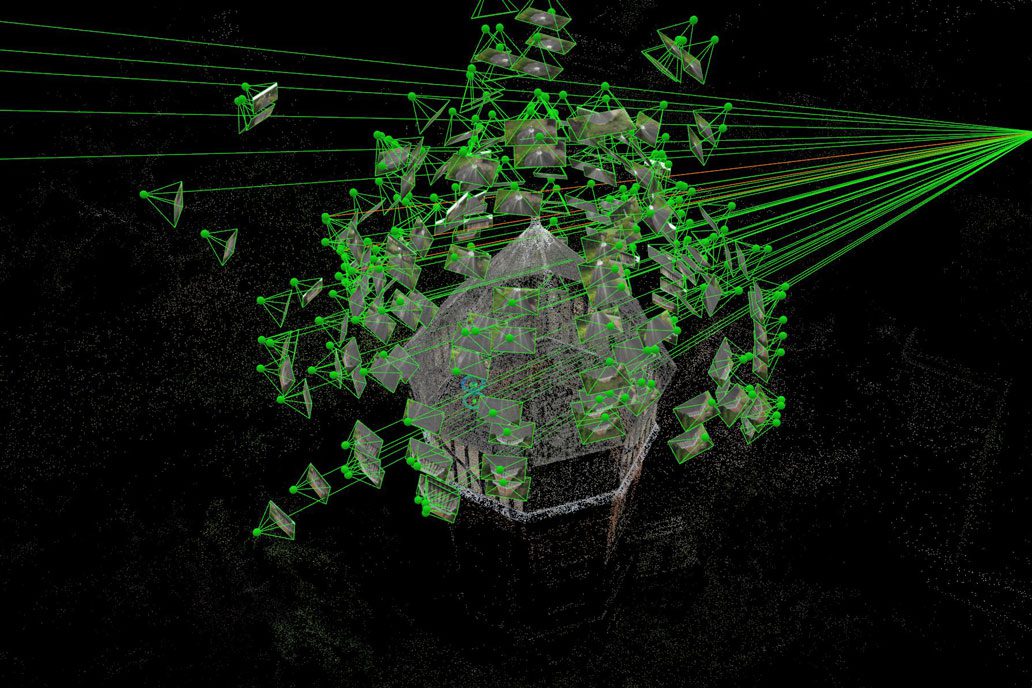 Traditionally very technical and laborious, these have now evolved into a much more flexible and affordable option, thanks to the development of new processing algorithms and powerful processors. The latest software suites can produce an ortho-rectified image from multiple photographs covering the whole elevation and taken from multiple points of view. 3D models can also be built using these programs. Elevations can be traced from the ortho-rectified image or model. The accuracy of these surveys is high, and their price sits around the middle range.

This is an alternative application of the photogrammetry survey, where a digital camera is mounted on a drone and flown all over the target area. The cost is higher, due to the price of the equipment, operator and permits required. However, in some cases, drones may be the only option if other methods can’t physically access the required survey area. 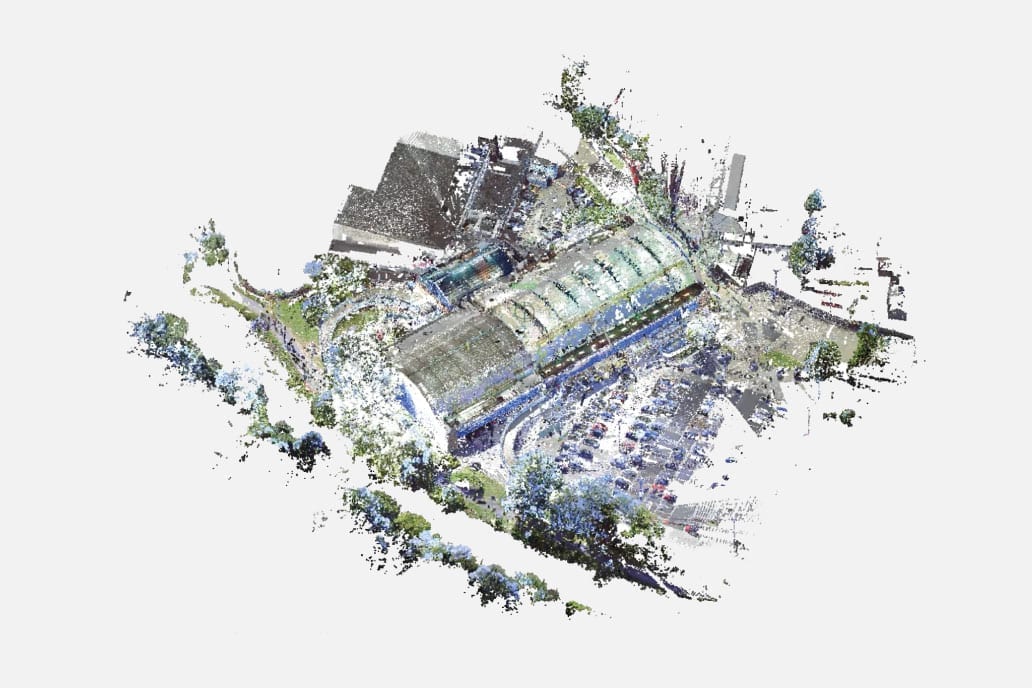 Laser scanners are, in essence, automatic, fast-spinning total stations, capable of capturing millions of points per second to create a 360-ish degree point cloud of each scan location. Scans are captured at regular intervals throughout a space/building until full coverage has been achieved. For some buildings, this can result in a large number of scans. These individual scans are then pieced together via specialist registration software to form a single point cloud of the entire space. Scans can be produced in either greyscale or colour. Be mindful that colour scans take longer to capture and will therefore carry more cost. This video shows a laser scan in action.

For large projects, processing times can run into days, making laser scanning a more expensive option, although many manufacturers have now introduced on-site self-registration capabilities which is helping to reduce timings. When combined with a topographic control network, laser scanning offers a highly accurate, rapid capture, solution. The basic deliverable is a registered point cloud, which can be used to produce any number of 2D drawings or 3D models amongst other products. 3D-model prices vary depending on the level of detail (LoD) required, with prices increasing proportionally. 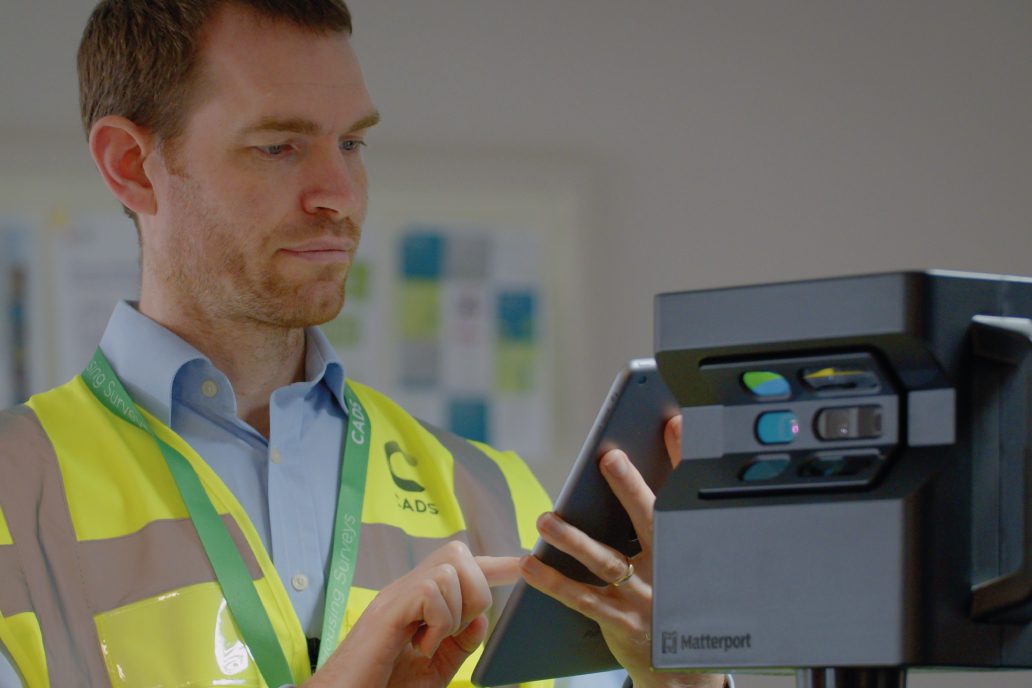 Matterport is a relative newcomer. Sitting somewhere between the photogrammetric and the laser scan surveys. The tripod-mounted instrument is positioned throughout a building in the same way as HDS (High Definition Scanning). There are two camera options, a 3D camera that uses Matterport’s Cortex AI to transform 2d imagery into 3d spaces and another which combines photography with a low-density 4.5m range laser scanner. Accuracy is not as good as the survey-grade HDS instruments, but it is claimed to be in the 1% range. However, it is not suitable for external use.

When it comes to measuring land, the size and shape of the site will determine the most appropriate type of survey to employ.

Traditional survey methodology using Total Stations (modern Theodolites) and GNSS (Global Navigation Satellite System) instruments to produce topographic drawings and site plans. Total stations measure angles and distances from a station point to any detail point observed by the surveyor within the line of sight from the station. Total stations are still the most accurate pieces of surveying equipment to date. The most commonly available stations can achieve accuracies of around 5” in angular observations and around 1mm+1ppm in distance observations.

GNSS rovers don’t require free line of sight between points, as they use satellite observations to obtain their coordinates. However, they can only be used in open areas, as buildings and structures above or near can block the signal from the satellites. Their accuracy depends on multiple factors but can easily reach around 15mm in the horizontal plane and around 35mm in the vertical plane, making them suitable and convenient for surveying large plots of land. 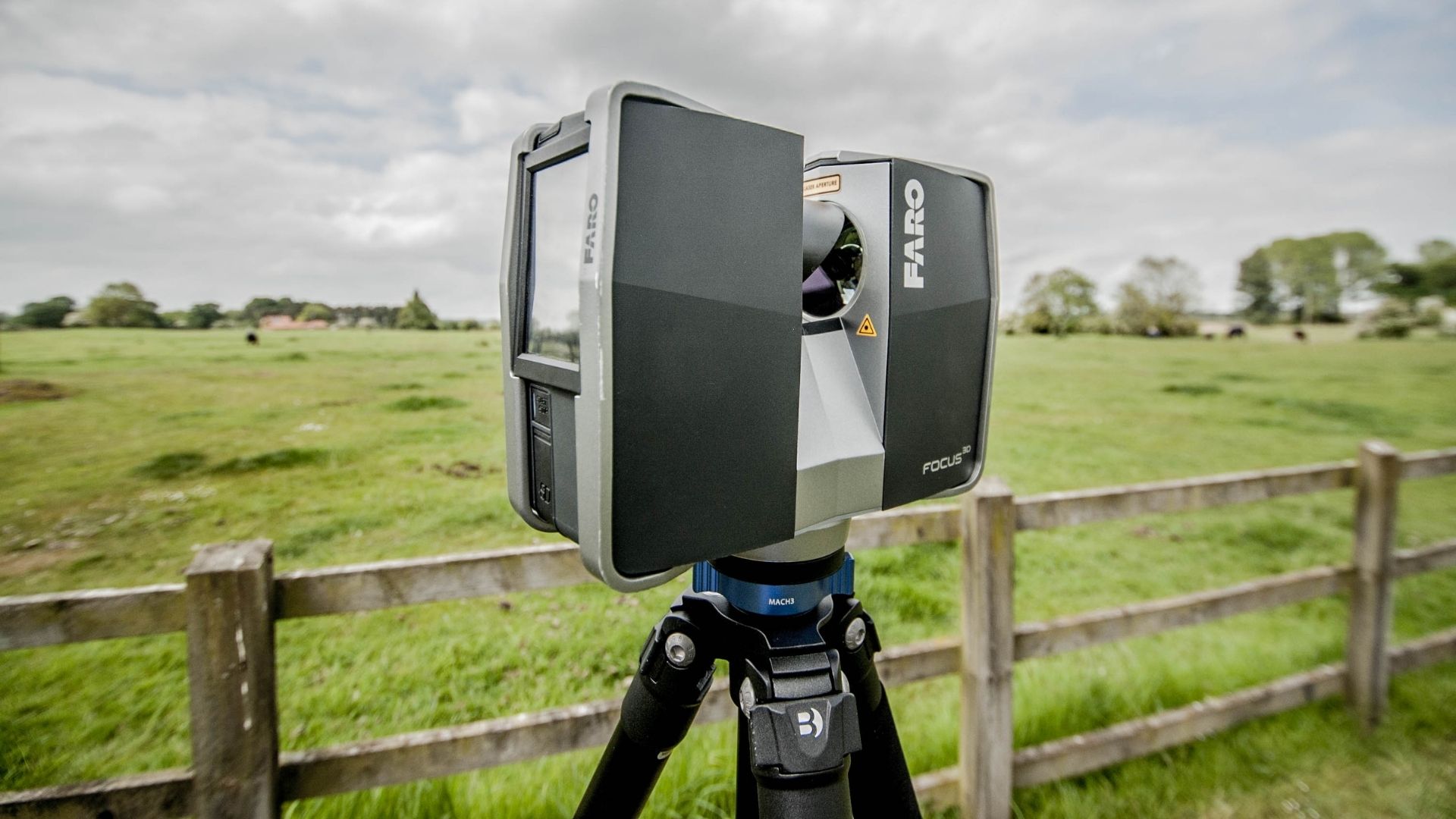 As scanners are capable of capturing large amounts of data in a relatively short space of time, they can be used to great effect on larger sites or when a site is only accessible for a short time period. Once the point cloud is produced, any visible site features can be extracted from it.

A large format, calibrated camera is mounted on an aircraft (facing down) and flown across a large extension of land, at a pre-defined height. Images are captured at set intervals, ensuring sufficient overlap is maintained between shots and adjacent flight runs. The resulting pictures are used to create both 2D and 3D deliverables. The cost of these surveys is at the higher end of the scale, but they are ideal for producing maps of vast areas, which would otherwise be impractical to measure by alternative means.

(Light Detection and Ranging) is similar to photogrammetric flights but mounts an Airborne Laser Scanner (ALS) on a plane, instead of a photographic camera. This particular type of scanner spins around a single axis, which is aligned with the direction of the flight, so the scanner sweeps the terrain below as the plane flies forwards. The data from the scanner is combined with an onboard GNSS receiver to produce a geo-referenced point cloud. Mobile mapping LiDAR scanners can also be mounted on vehicles and boats for use on highways, railways and water. 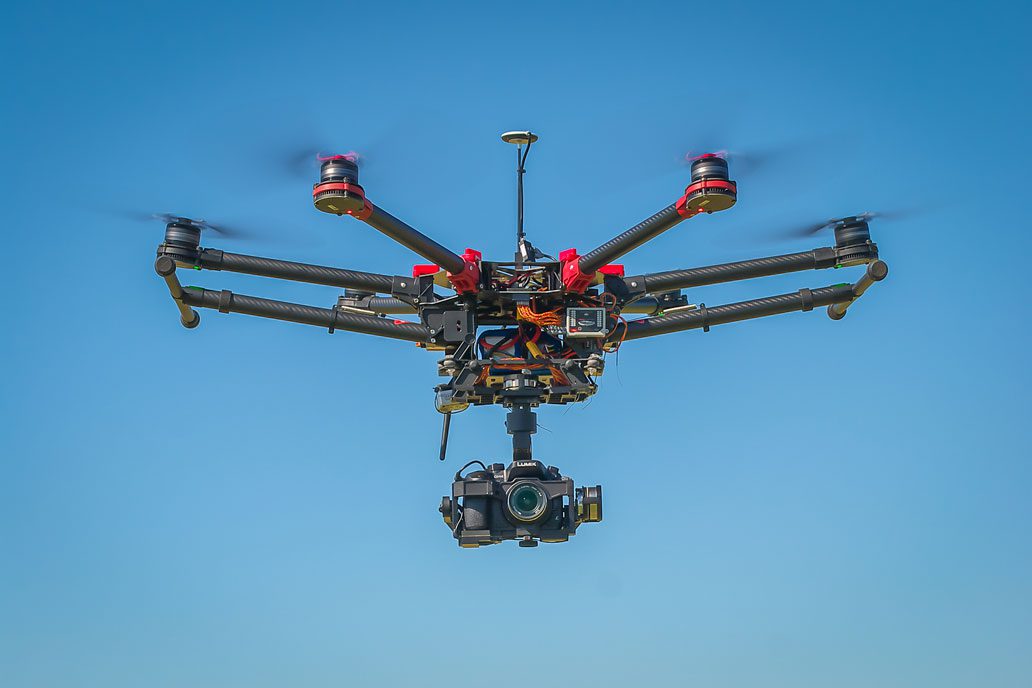 These are a relatively new application for photogrammetry and LiDAR as they have increased in popularity. The principles are the same, but UAVs fly at much lower heights and slower speeds, requiring a larger number of pictures to form their models. They are also sensitive to wind changes and can only carry a limited weight, so the cameras/scanners mounted on them won’t be as advanced as the ones carried on larger aircrafts. This said, they are less expensive and ideal for medium – large sites.

Unless you are seeking to add a stunning visual effect to your project, you should always consider a traditional survey in the first instance, as this usually offers the highest level of accuracy at the lowest cost. It’s only when those options fall short that you should consider moving on to the newer (and more expensive) technologies.

Always consult with a surveying professional, who will advise and help you make an informed decision.

How can we help you?

Discover our collaborative approach to defining & delivering your survey requirements 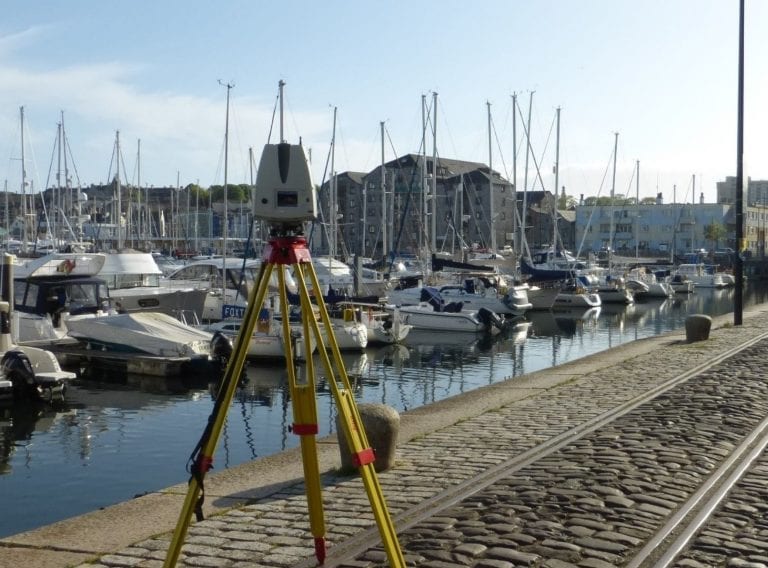 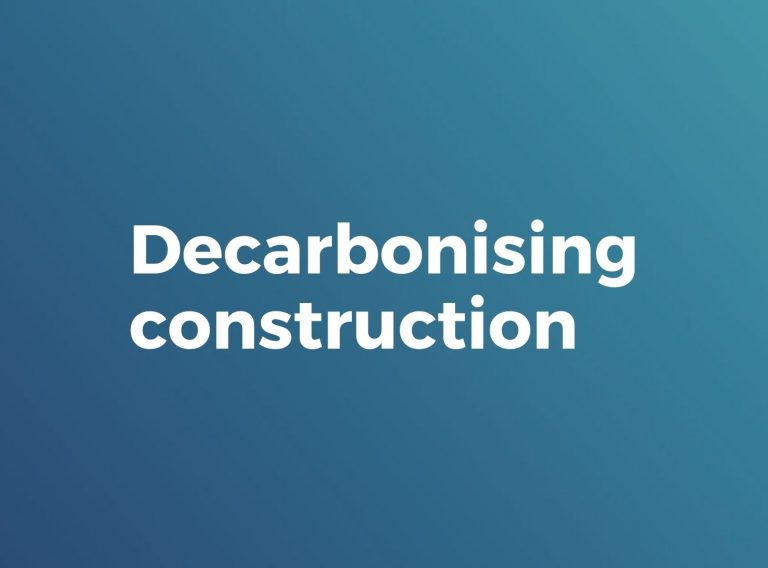 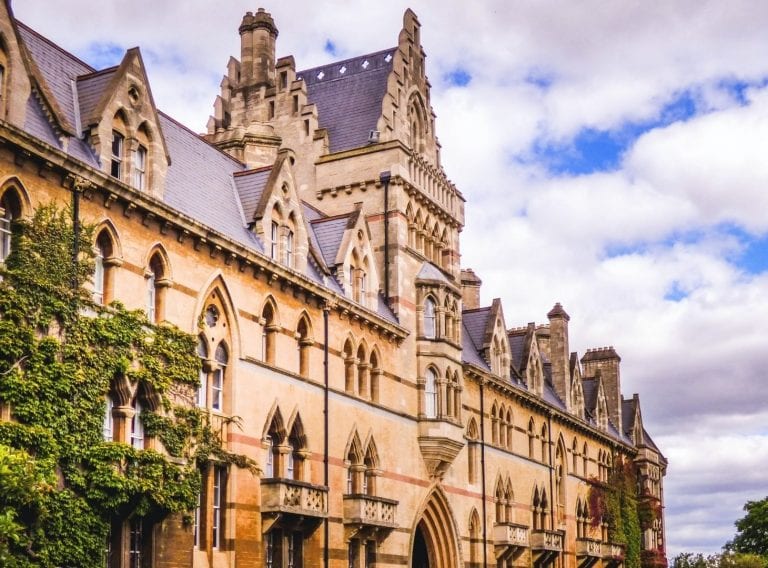